On Friday, Class 9 got the opportunity to vote which book they wanted to read next at the end of the day.

They were shown the covers and blurbs of three books and were asked to come forward once they had decided and write their name next to their choice on the whiteboard.

The three books were: 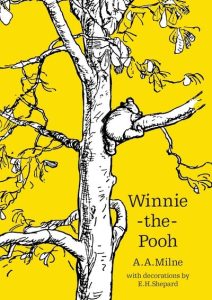 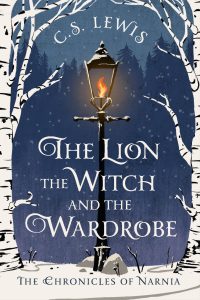 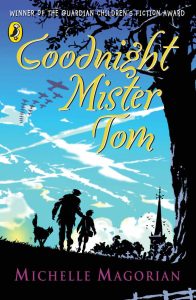 Winnie the Pooh, by A.A. Milne

“Here is Edward Bear, coming downstairs now, bump, bump, bump, on the  back of his head, behind Christopher Robin.”

And so begins the classic tale of Edward Bear – better known as Winnie the Pooh. For nearly 70 years, readers have been delighted by the adventures of Christopher Robin and his loveable friends. Paired with classic drawings by Ernest. H. Shepherd, A.A. Milne’s classic story continues to captivate children of all ages.

The Lion, The Witch and The Wardrobe, by C.S. Lewis

“They open a door and enter a magical world…”

Four adventurers step through a wardrobe door and into the land of Narnia – a world enslaved by the power of the White Witch. When almost all hope is lost, the return of the Great Lion, Aslan signals a great change… and a great sacrifice.

Young Willie Beech is evacuated to the country as Britain stands on the brink of the Second World War. A sad, deprived child, he slowly begins to flourish under the care of old Tom Oakley – but his new found happiness is shattered by a summons from his mother back to London.

It was a close race – there was only one vote in it, but the winner was Winnie the Pooh, by A.A. Milne.

We can’t wait to start reading it next week! 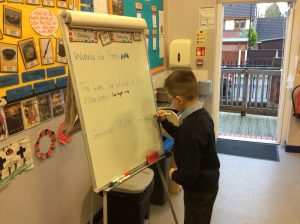 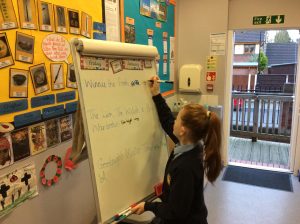 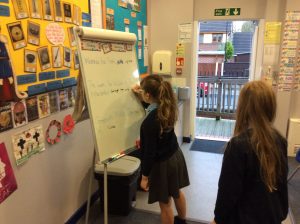 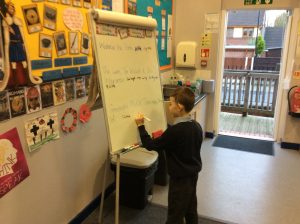 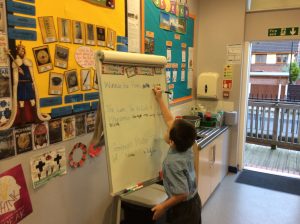 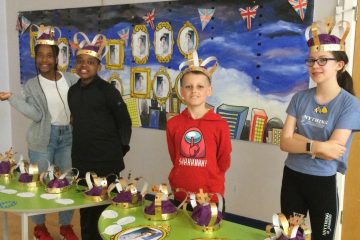 Today, Class 13 have taken part in a number of activities all to commemorate the Queen’s Platinum Jubilee. Each year group were given a decade and ours was the 50s. We spent the day learning Read more… 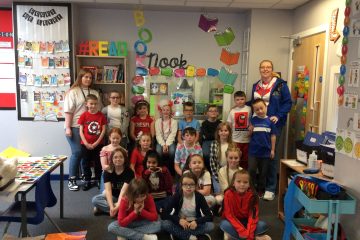 Class 9 had a fantastic day today celebrating the Queen’s Platinum Jubilee.  They all came dressed in red, white and blue and spent the day learning about their allocated decade – the 1970s. We learnt Read more… 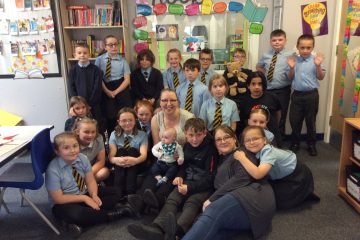 Yesterday afternoon, we had a wonderful  surprise: Miss McArthur popped in with her baby boy, Tobias. The children really enjoyed seeing Miss McArthur and meeting Tobias, and there were many oohs and ahhs and cuddles. Read more…