…and the results are in! As many of the children predicted, Coca-Cola had an adverse effect on the egg-shell (our teeth in this investigation) with a large amount of discolouration occurring. However, orange juice was the drink that appeared to damage the egg shell the most.

As for the milk… it smelt a lot after a whole week but didn’t have much of an impact on the egg shell. We therefore concluded that Coca-Cola and orange juice were the worst drinks for tooth decay, and that water was the safest choice. 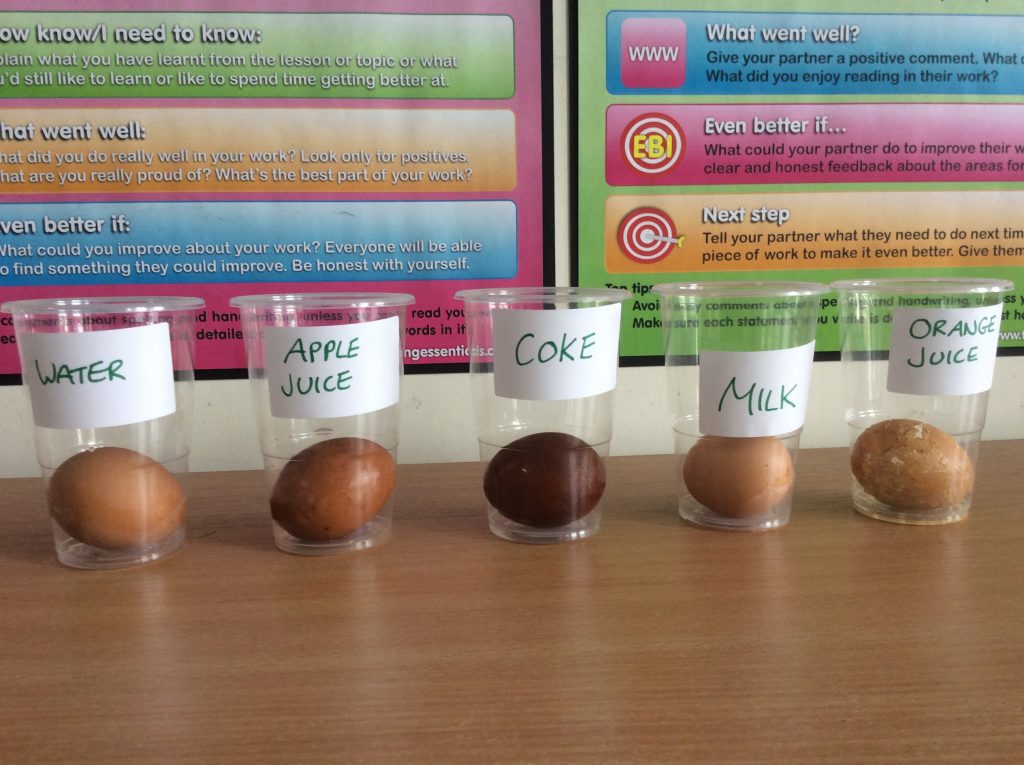 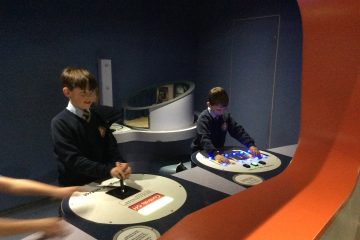 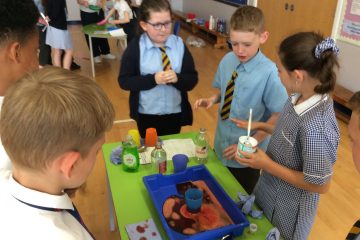 Year 5 got to have a fantastic time at the Great Science Share with 5 other schools. We sampled lots of other experiments before demonstrating our own. Our experiment was bicarbonate volcanoes. We had a Read more… 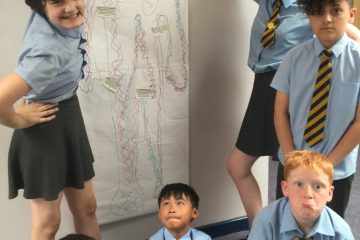 The human body is a magical thing and Class 13 have been investigating how the body functions. Today Science, we have looked at the Circulatory and talked about it’s importance. We have looked at how Read more…